The Man Who Knew Too Much is a documentary film by Michael Oswald about Colin Wallace, a former Senior Information Officer at the Ministry of Defence, UK. As part of his work Colin Wallace engaged in PsyOps and spread fake news, he and his colleagues created a witchcraft scare, smeared politicians and attempted to divide and create conflict amongst communities, organisations and individuals. Colin Wallace fell out with sections of the British intelligence community, he was framed for a murder and sentenced to 10 years in prison. 15 years after his conviction the sentence was quashed on appeal after the Home Office coroner admitted his report had been influenced by a member of the intelligence community.

The Man Who Knew Too Much is a unique and in-depth look at the smoke and mirrors world of intelligence, psychological warfare and fake news through the eyes of a man who stood proudly at the centre of that world. 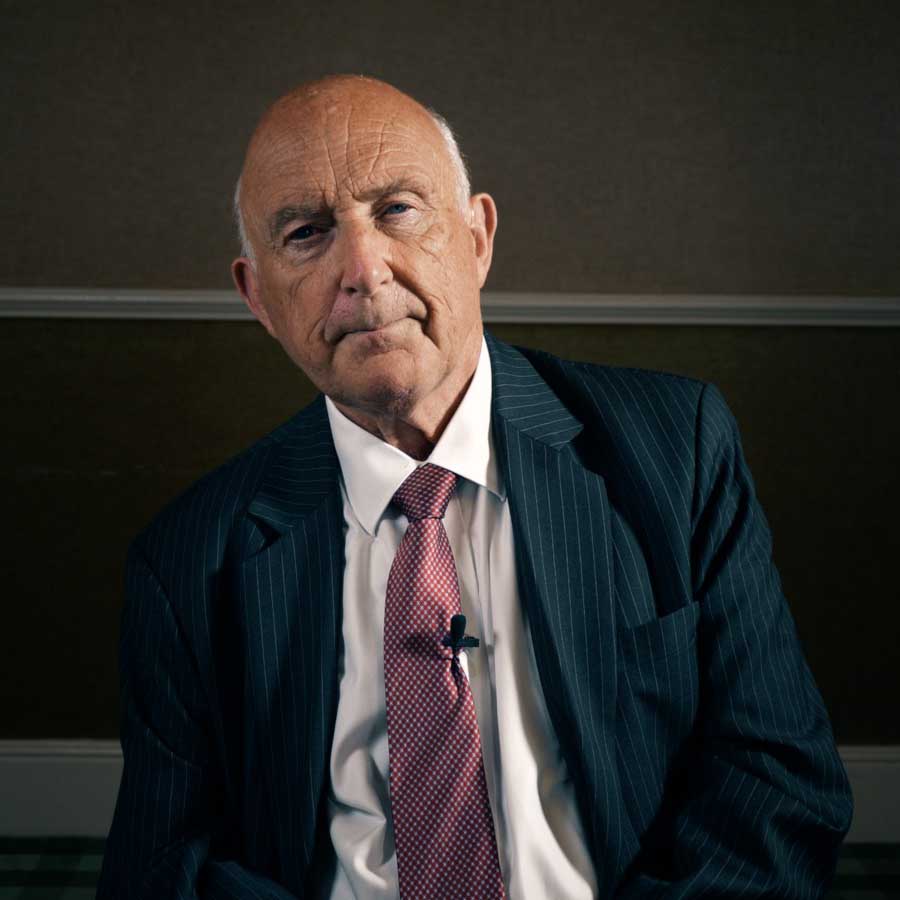 Colin Wallace is a former Senior Information Officer in the British Army in Northern Ireland. He was accused of leaking a document to a journalist and pressured into taking voluntary redundancy. He was subsequently framed for a murder and imprisoned. The charge was quashed on appeal in 1996. 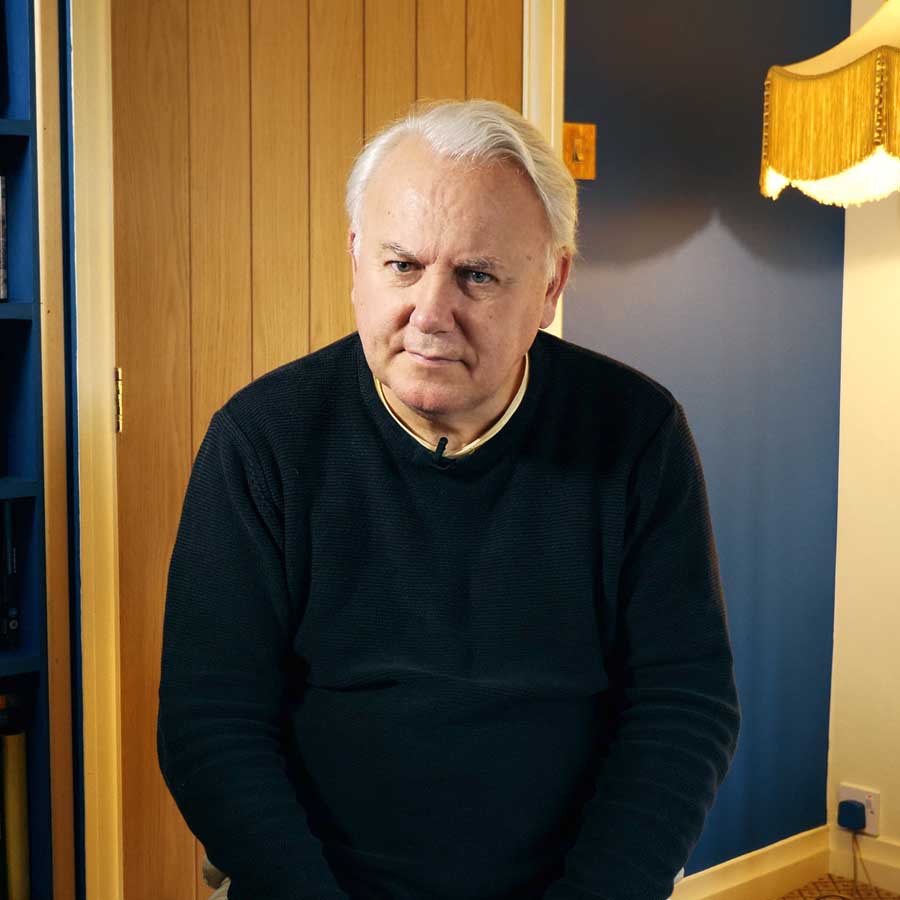 Stephen Dorril – Researcher and Author on the British Intelligence Services

Stephen Dorril is a British academic, author, and journalist. He is a former senior lecturer in the journalism department of Huddersfield University. He has written numerous books, mostly about the UK’s intelligence services. He is the co-founder of the magazine Lobster. He is currently writing a book about Colin Wallace. 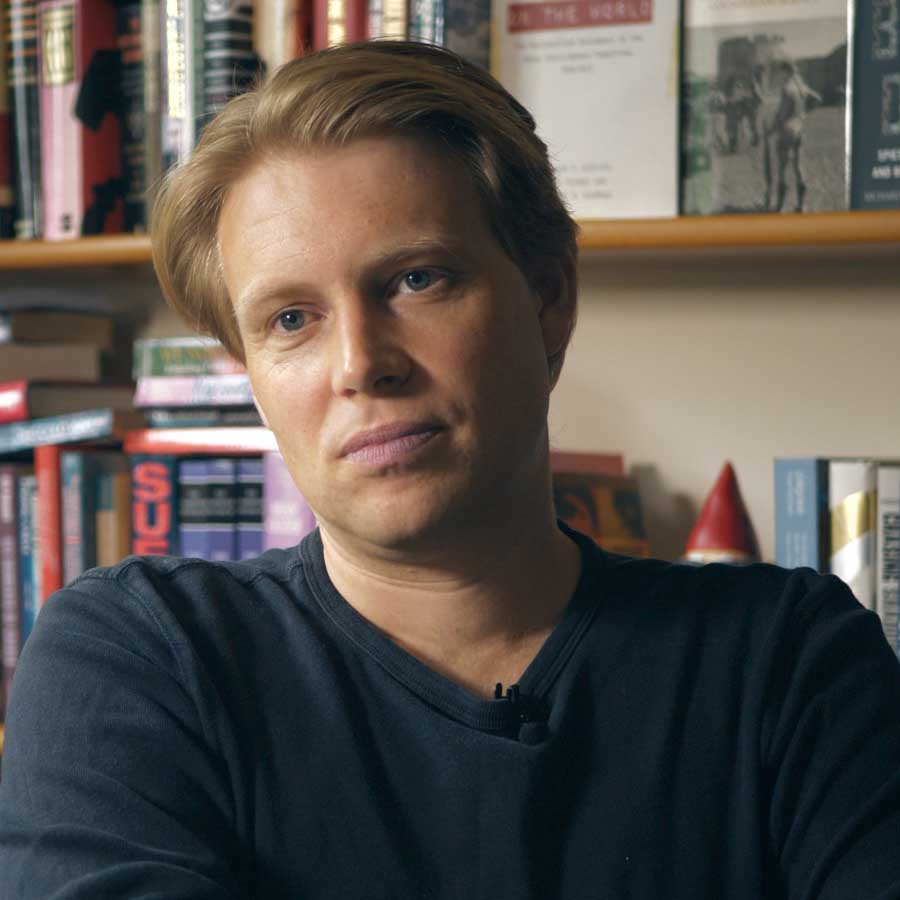 Rory Cormac is a Professor of International Relations specialising in Secret Intelligence and Covert Action at the University of Nottingham. He is the author of numerous books. He researched the Information Research Department (IRD), a clandestine Foreign Office propaganda department that worked closely with MI6 and spread rumours and fake news. 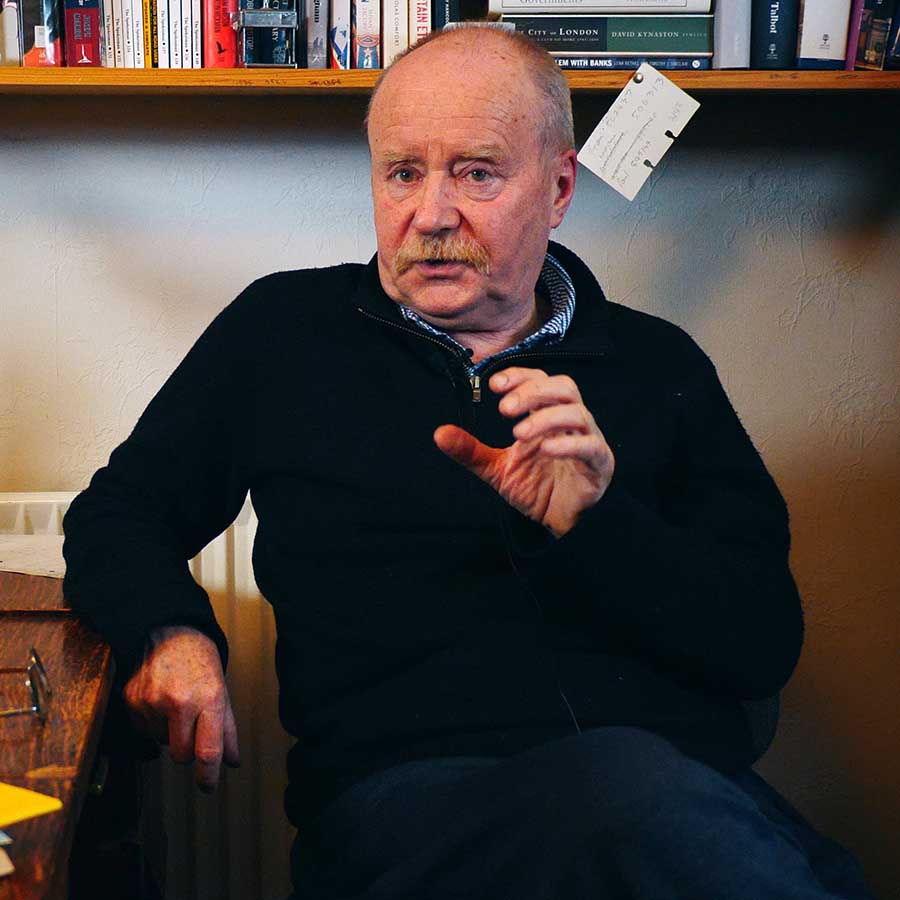 Robin Ramsay is an author and the editor of Lobster, a magazine on para-politics. Lobster was one of the only publications that took Colin Wallace seriously and covered his story while he was in prison. 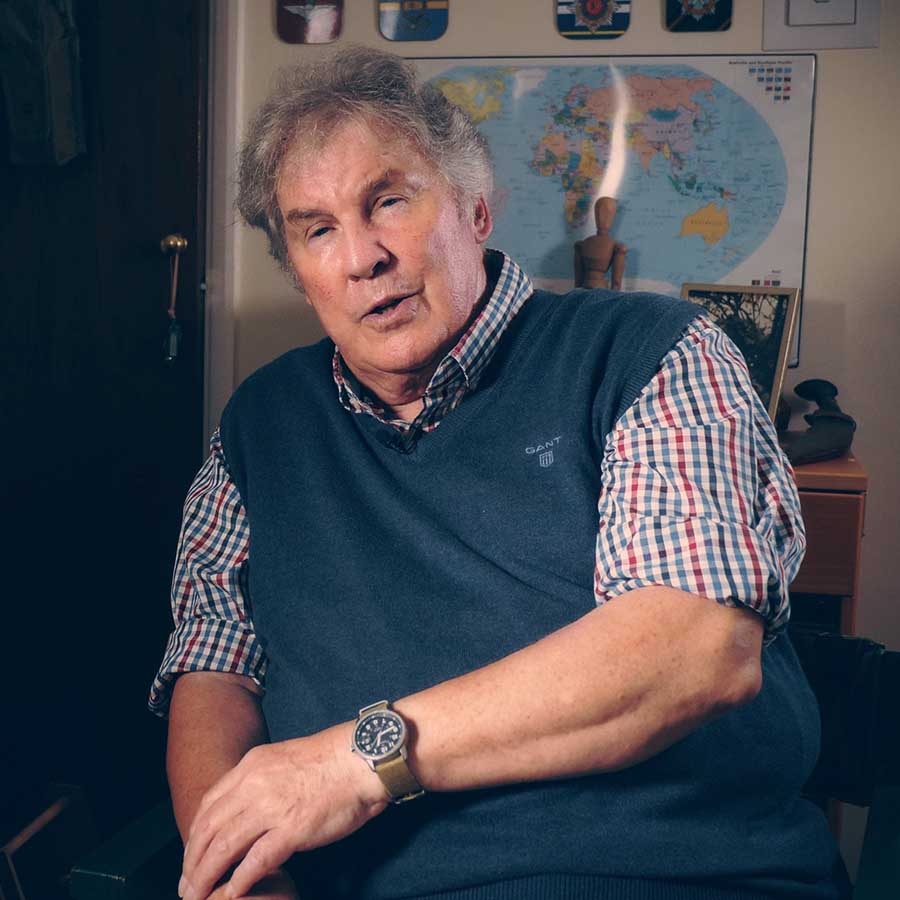 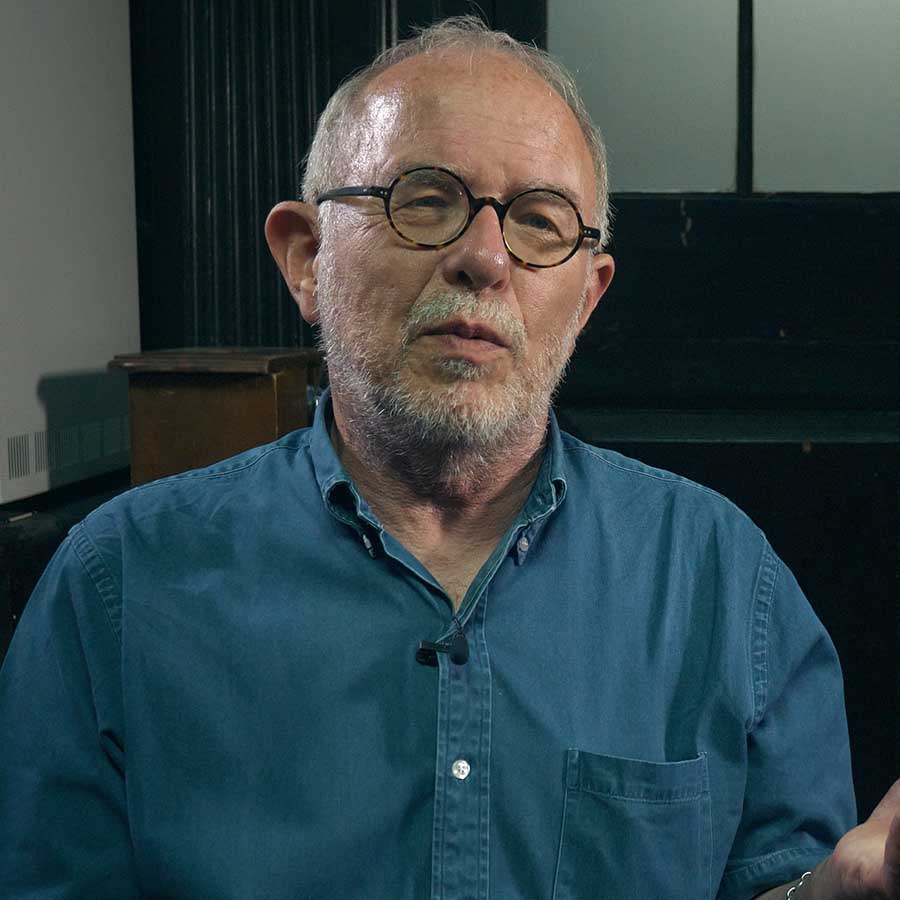 Richard Jenkins is an Emeritus Professor of Sociology. He was an undergraduate student in Anthropology in 1973 when there was a witchcraft scare in Northern Ireland that lasted for 3-4 months and then disappeared as suddenly as it had surfaced. He began to investigate the phenomenon, and released a book on the scare in 2014 titled Black Magic and Bogeymen. 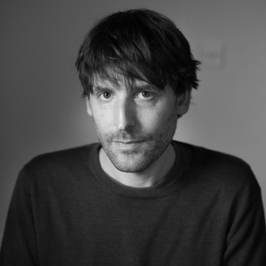 Michael Oswald is a documentary filmmaker, he takes inspiration from investigative documentaries, essaye films and surrealist films. His films explore the themes of secrecy and abuse of power, they aim to challenge dogma and encourage thinking. His previous work includes The Spider’s Web (2017), Princes of the Yen (2014) and 97% Owned (2012). 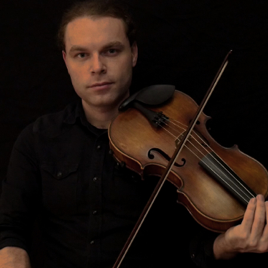 Marc van der Meulen combines elements of rock and classical music with synth and sound design to create a unique blend of mostly film music. With almost a decade of scoring experience as both a film score composer and occasional session musician and having worked on dozens of films he knows how to turn an idea for a story into an exciting score.
Being both a guitar player and violist it’s no surprise his scores feature both guitar and viola heavily. He records the majority of instruments for his film scores himself using all kinds of instruments ranging from a kalimba to a cajon. Adding all kinds of surreal sounds based on everyday recordings, twisted around until they match what the score needs. 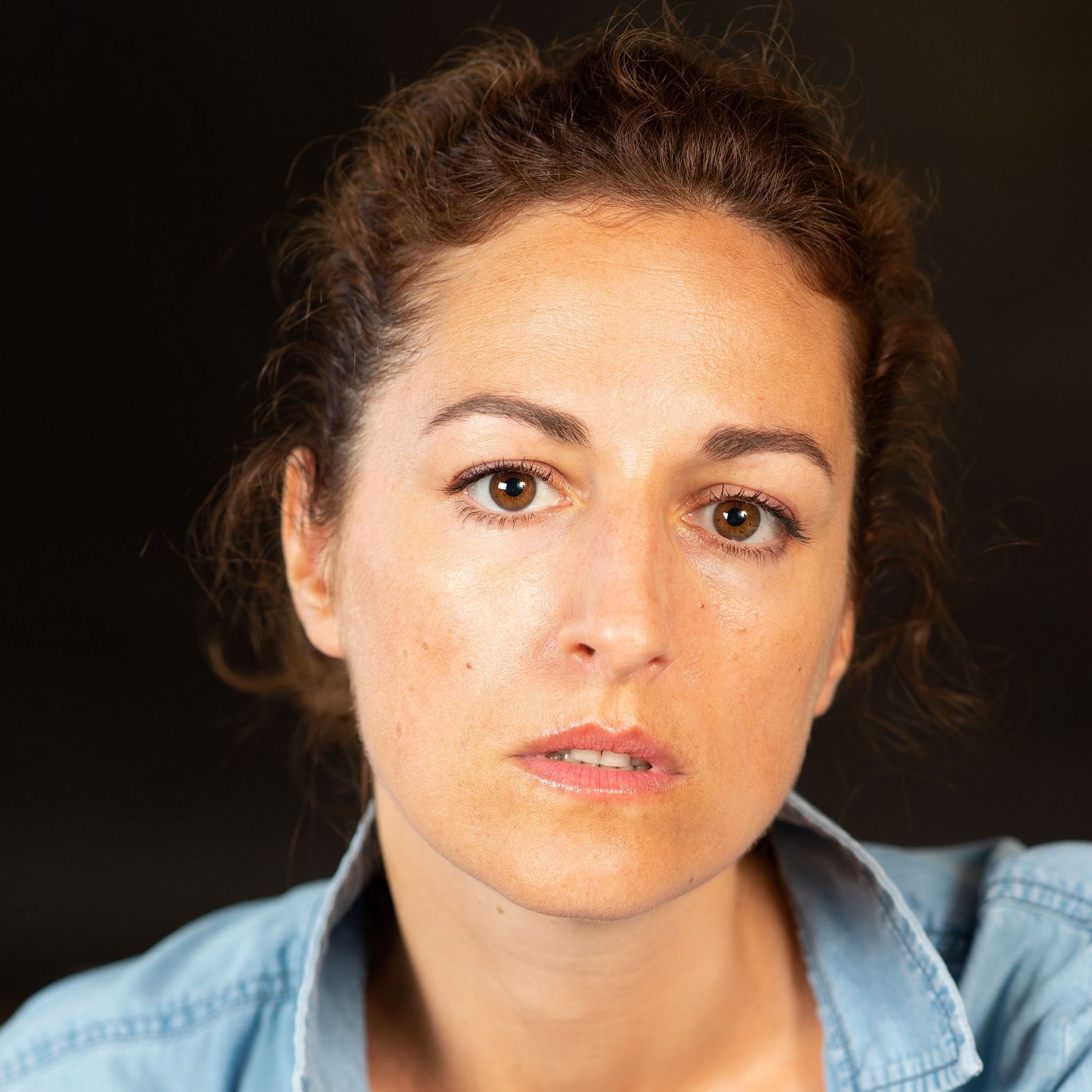 Rosalie is a French actor, director and screenwriter with 10+ years experience in theater, film & TV. For stage she explored a wide range of classic playwrights such as Moliere, Shakespeare, Chekhov or boulevard comedies by Feydeau, Guitry as well as original plays. Rosalie wrote, produced and performed her one woman show comedy ‘ Comedienne Mode d’emploi ‘ 2009-2011 in Paris and on tour in France. For screen her credits varied from period dramas ‘Mme Solario’ or biopics TV dramas such as ‘Diana & I’ to TV series thriller Netflix Dracula 2020. In 2021 Rosalie is the director & producer of The Flip Side a short thriller with an all female team whose production will start in January 2021. 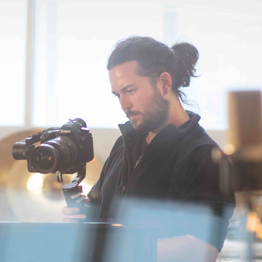 Santi is a filmmaker and video editor based in London. He is really passionate about telling stories and his motto is “Stories worth telling”. That’s why he is interested in documentaries and real stories. This led him to work with Michael Oswald as his first experience editing a feature documentary with The Man Who Knew Too Much. 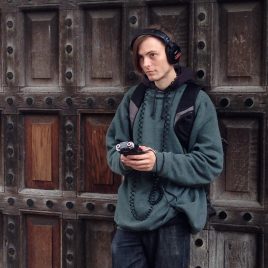 Sean is an audio engineer and music producer based in the US. His main line of work involves recording, editing, and mixing music, but he also edits audiobooks, sound for film, and podcasts. He is especially interested in taking on projects that communicate anti-authoritarian values.